The Diary of a Remote RV Investor—episode 57

Sometimes things become famous icons because they were shown in a movie, or because someone famous visited there, or because of the meaning it was meant to invoke when created.  The unconditional surrender sculpture was one of those.  But have you ever investigated it more fully to find the true meaning behind it.  Dug a little deeper to see it’s value beyond a great photo opportunity?

“The profound joy portrayed in this sculpture was prompted by the spontaneous surrender of the Japanese, thus ending World War II Aug 14, 1945.  Among the celebrants in Times Square, New York City were a United States Sailor and a nurse embracing amidst the multitude of joy makers.

The merriment expressed the pride and relief of the military and the home front to have been a part of this great victory despite the eleven years of unemployment, and the hardships of the great depression; four years of horrific war; losing loved ones; the rationing of food and gasoline, and the war production duties endured by the home front.  This group is called “the Greatest Generation,” which is a title they all deserve.”

This celebrated moment in our nation’s history, prompted preeminent sculptor J. Seward Johnson to create this sculpture which he named “Unconditional Surrender.”  After several years of intense efforts, a proud veteran of WWII, Jack Curran, bought the sculpture and with the outstanding support of Sarasota County Florida veterans’ group, he was able to donate the sculpture to the city of Sarasota Florida.

The presence of this sculpture prompts viewers to never forget this “Greatest Generation”, or the day when they demonstrated their unity, August 14, 1945.

When we came across this in Florida, it seemed out of place.  That was because I always thought it was in NYC.  I was excited to see it in Sarasota and to understand more of its history.  You see we all have a past, and it is what often times makes us who we are in the present, then we decide if we want to overcome the past, learn from it, or just keep repeating it.   As I travel around this great country, I am often reminded not only of the past, but also of the present.  There is a group that would seek to erase all the parts of the past that they don’t like, or they don’t agree with.  But without reminders of those pasts, often times we are not inspired to make a better future, or we are not spurred on to work through the differences even though it may be hard.  WWI and WWII were horrible times for our planet and if it wasn’t for folks working together breaking through barriers, we never would have gotten through it and come out on the victory side.  Women had to find ways to leave their families and work outside the home to provide much needed supplies for the military.  Many faced untimely deaths and the lost of loved ones.  Communities had to work together to find ways to create jobs or cooperative gardens to feed families.  Many children learned clothing from chicken feed was much more important than store bought clothes that could not be afforded.

It’s been said that this sailor and this nurse may not have even known each other, but because we as Americans were in this battle together no matter what side of the water we were on.  We all suffered and worked together, and it was all of our victory!  Community is a powerful thing, no matter how much one person or family wants to keep to themselves, they will always have an affect on those around them in their community.  Whether that is at work, or in their neighborhood, in their schools, gyms, churches, or even restaurants and grocery stores.  We decide if we want to have a positive impact or a negative impact.  The “Greatest Generation” showed us what we can accomplish when we get back to common ground and work together.  At the end of the day, we are all humans, and we all need love.

At American Made Home Solutions, we are on a mission to create sustainable growth in all of the communities we are in.  We do this by empowering those communities to work together in ways that have positive impacts on each other as individuals and collectively through real estate.  If you would like to be a part of the positive impact, click here to find out more. 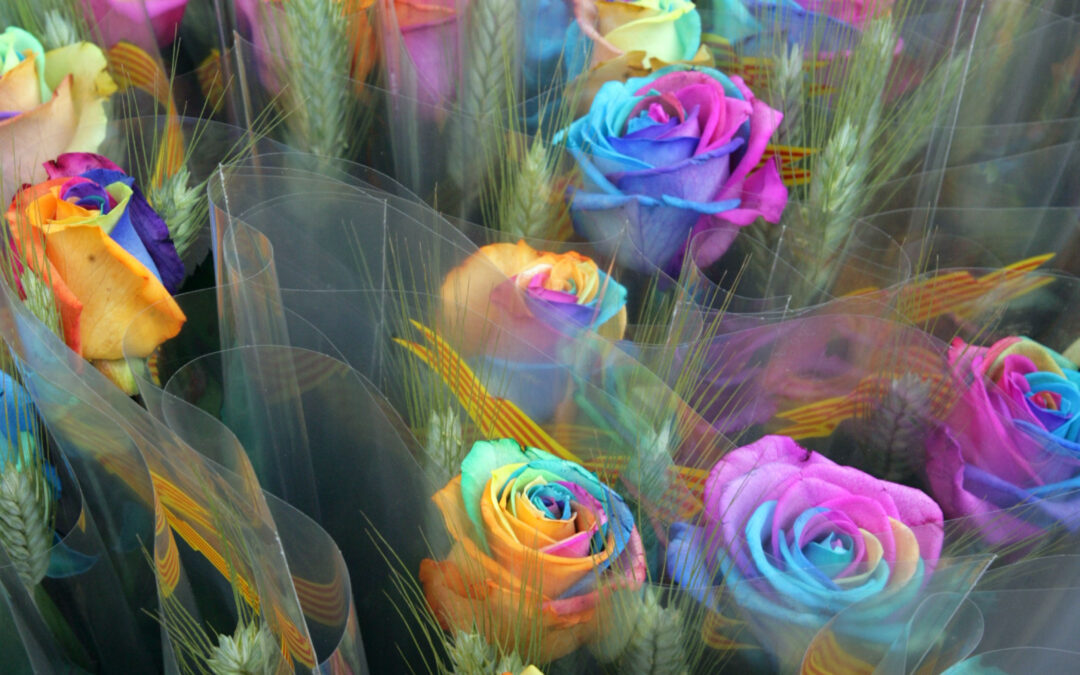 The Diary of a Remote RV investor-Episode 59

As we travel around, we get to see all kinds of amazing flowers and different kinds of plants and vegetation native to the areas.  Now granted this picture is not of an outside plant setting, but it was taken at a local store where I had never seen that before.  I... 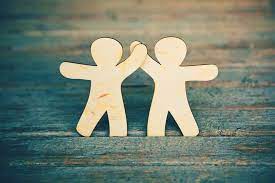 THE POWER OF RELATIONSHIP Part 1

Can I ask you a question? Can we be real? Can we be honest for a moment? So many times, there’s things in life that it just feels like there’s so much dishonesty, and I just want to take a moment to be real and be honest.  Have you ever read a book? And they... 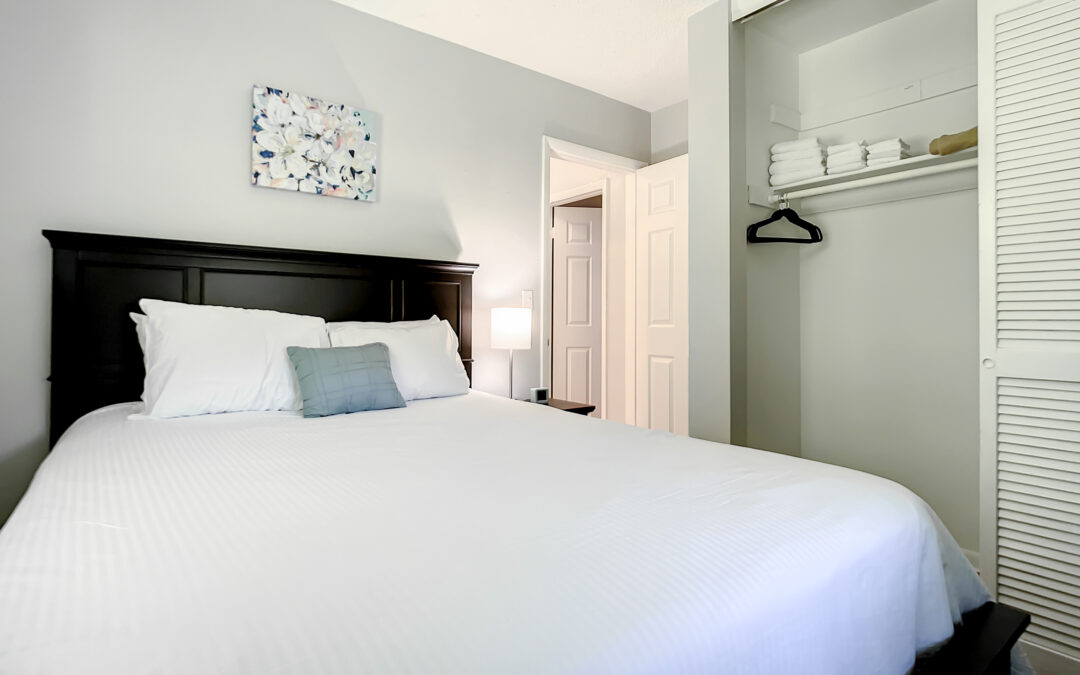 To see reasons number 4 and 5, click here to read part 1.  The number three reason why landlords want to have Corporate Rentals/Executive Rentals has to do with being paid consistently. Most people know in the business world that the businesses generally pay... 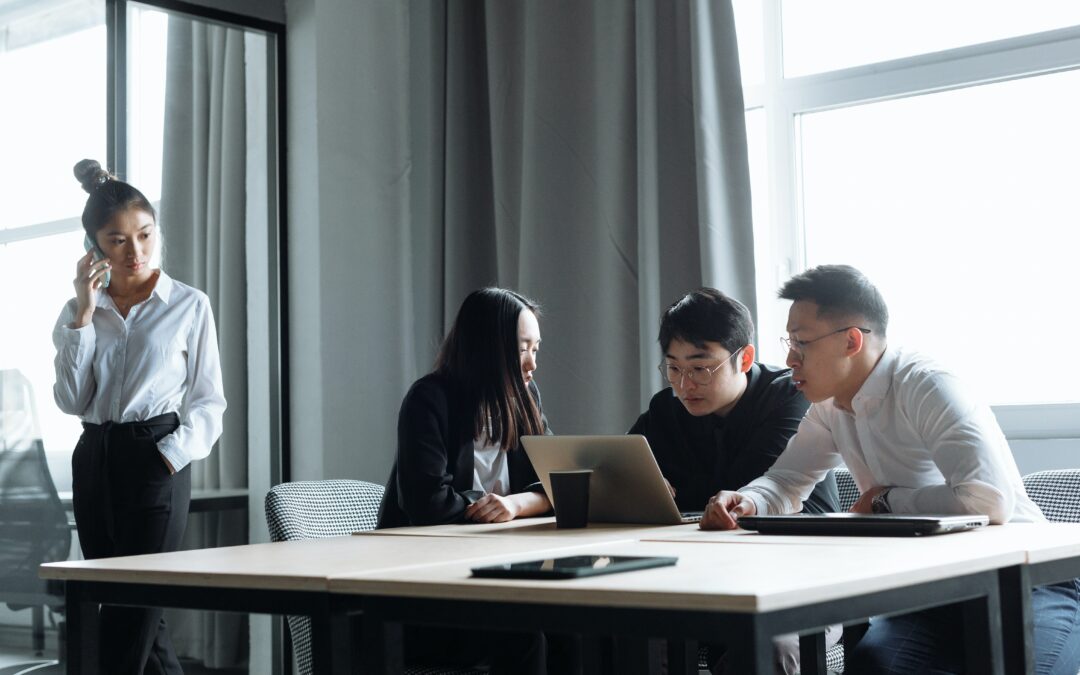 The Diary of a remote RV investor—episode 58

Today as I’m writing this, I have to pause and be thankful.  Thankful for amazing hard working team members who take ownership, be a solution seeker not wasting time focusing on what went wrong or how it got there, and tirelessly work to accomplish the... 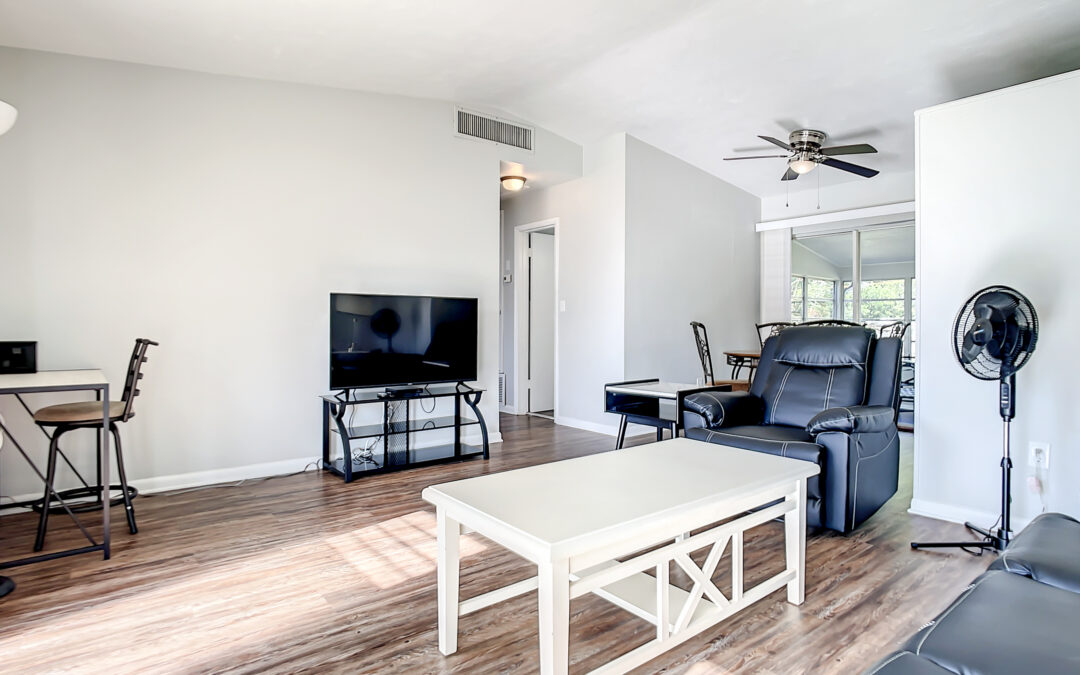 Executive Rentals are the new in thing in Real Estate. Also known as Corporate Rentals, it is a fully furnished residential property that is typically rented for 30 days or longer. These properties can include apartments, condominiums, and homes. I remember when...