The Diary of a Remote RV investor- episode 44

Eighteen, yes 18 tornadoes came through the Jonesboro, AR in one night!  It was absolute craziness.  We were staying at one of our friends RV parks, when the sirens started going off and everyone’s phone started going off.  We had no idea what we were supposed to do, other than take immediate shelter, but where.  So we went and asked our friends and they told us that the school down the road was the new meeting place.  So, we headed down.  It was already packed and not just with people.  They brought their pets, not just dogs and cats.  There were pigs, all kinds of birds, and some small farm animals like goats and things.  It was like walking into a zoo.  Obviously it was very loud, so we went back outside and was watching the skies.  At night you could only see when the lightning would strike or transformers would blow, but when you did, it was wild.

The skies were so black and then they would be moving so fast, then just drop out and seem like they were standing still.  It was very surreal like something out of TV.  Thankfully we all made it through the night, but unfortunately many other communities did not fare so well.  Kentucky got hit the hardest with almost 100 lives lost, due to the collapse of a candle factory.  To see the force of these winds, definitely gave you a new appreciation for nature and it’s strength.  It was very unsettling to say the least, so as soon as we got up, we hit the road.  We didn’t want to take the chance of getting trapped by debris or have further damage.  So, Tennessee here we come, but only for a brief blip.  Tennessee is a beautiful state and one of these times, Kurt will stop and let us explore more, but for right now he just wants to get as many miles as possible between us and the storm fronts.  So we head over to Alabama on our way to Florida.

We decided to stay one night in a rest area.  While we were parked there a semi-truck driver backed into our vehicle.  It was crazy.  Kurt was looking in our rearview mirror when he saw the bikes go down.  So this was one talented driver.  He managed to hit the furthest back corner of our car where the bikes are stored on a rack.  He hit the bikes so hard he ripped the bike rack right off the hitch and bent the frame.  Thankfully he did not damage to our vehicles, or bikes, just trashed the rack.  Guess what your auto insurance never teaches you how to do?  What paperwork to get from a semi-truck driver.  They have a book literally of all the papers they are required to carry and none of them look like an insurance card.  So, we are just busy trying to take pics of it all.  Then we get to find out who is the actual responsible party, because even that is different.  But the Lord is gracious, and we got to learn another very valuable lesson.  We were finally able to get a new bike rack 3 months later and the bikes are doing great.  We may choose a different parking spot at the rest area next time, but we are blessed and thankful it was not worse. 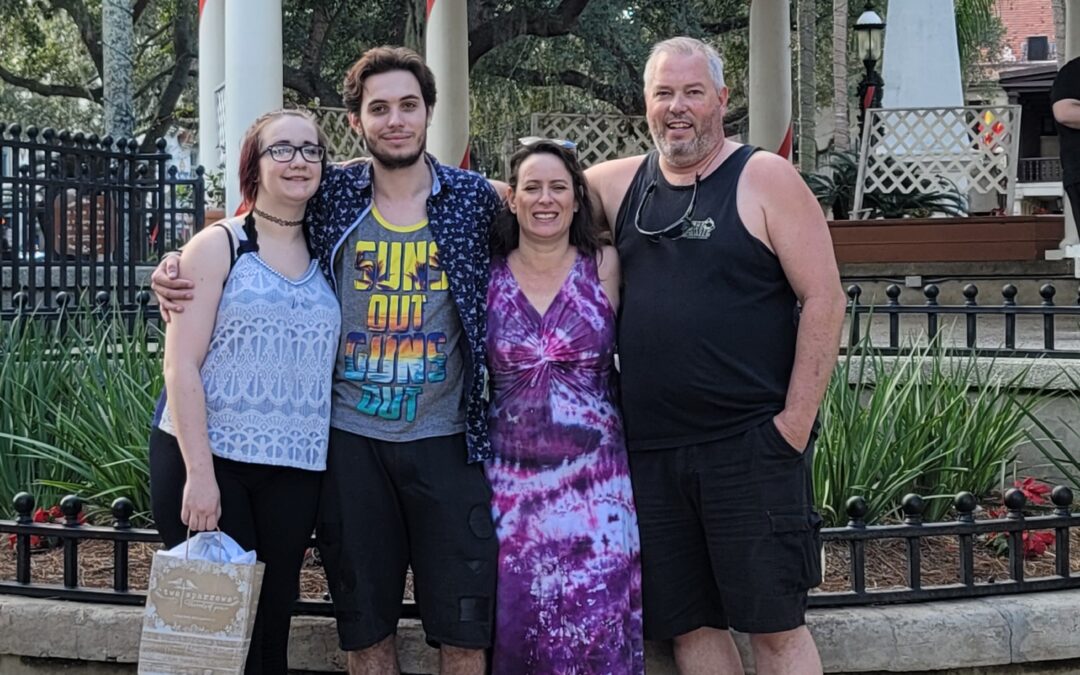 The Diary of a Remote RV Investor–episode 47

Well what is the point of living in an RV if you can’t pick and choose where you want to go and what season you want to be there.  Due to my hip issues, the winters in Washington State have become increasingly worse and worse for me, so much so that by the last 2... 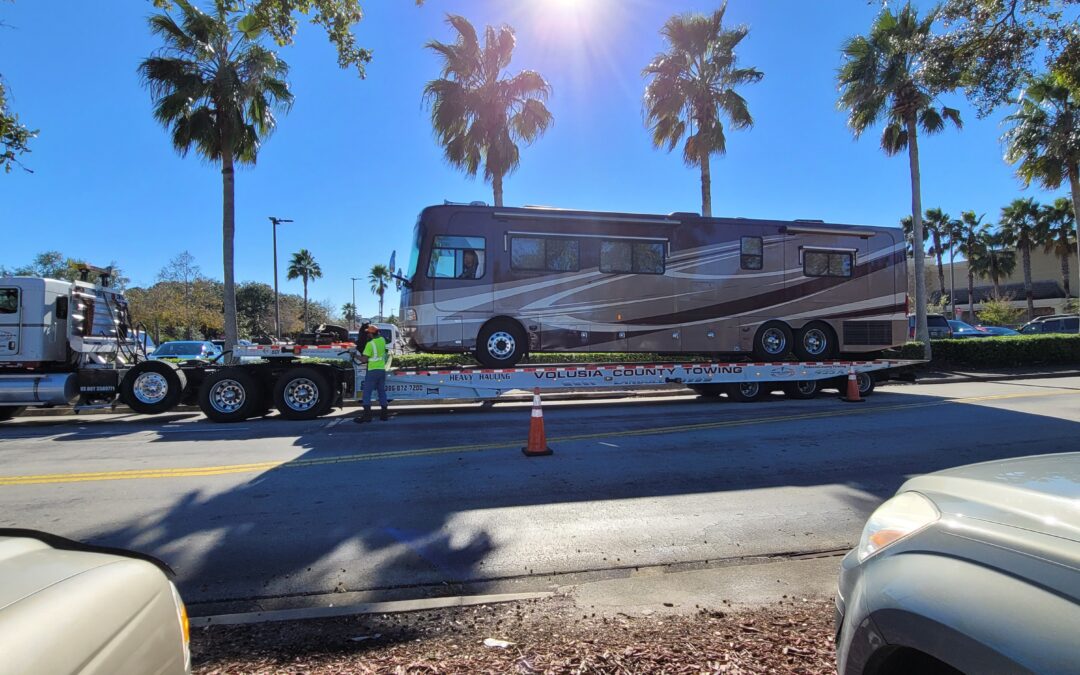 The Diary of a Remote RV Investor–episode 46

So while traveling by RV is a fantastic way to go, it is not so fantastic, when there are issues. So if you have been reading our blog for awhile you may have remembered we were having some kind of electrical issue, that 3 mechanics had not been able to find. Well... 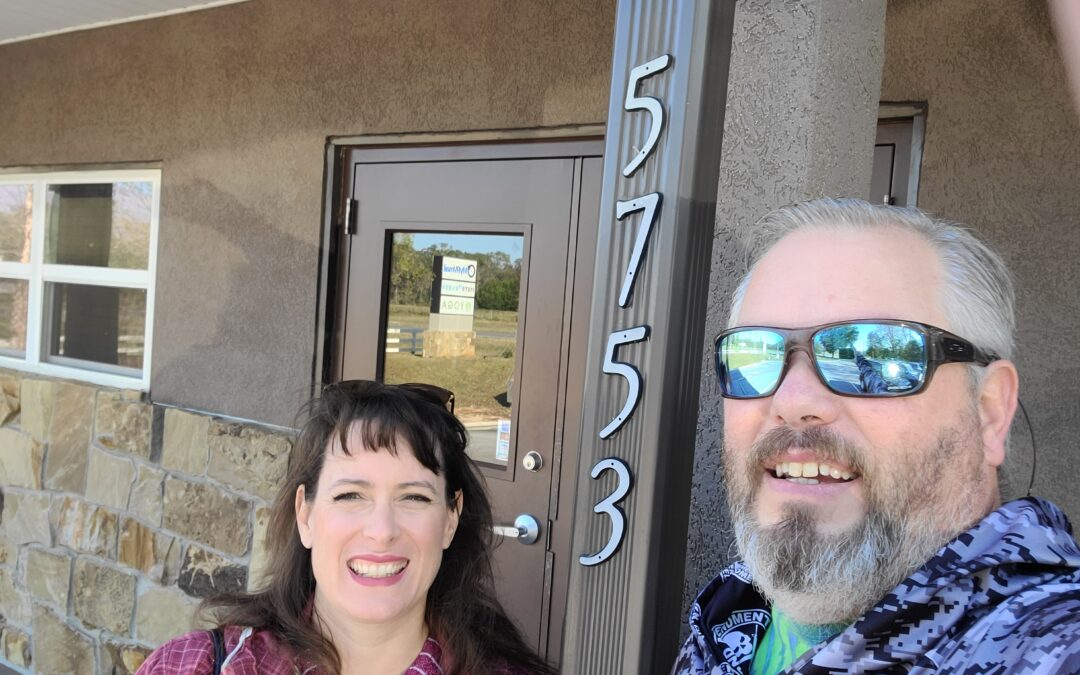 The Diary of a Remote RV investor — Episode 45 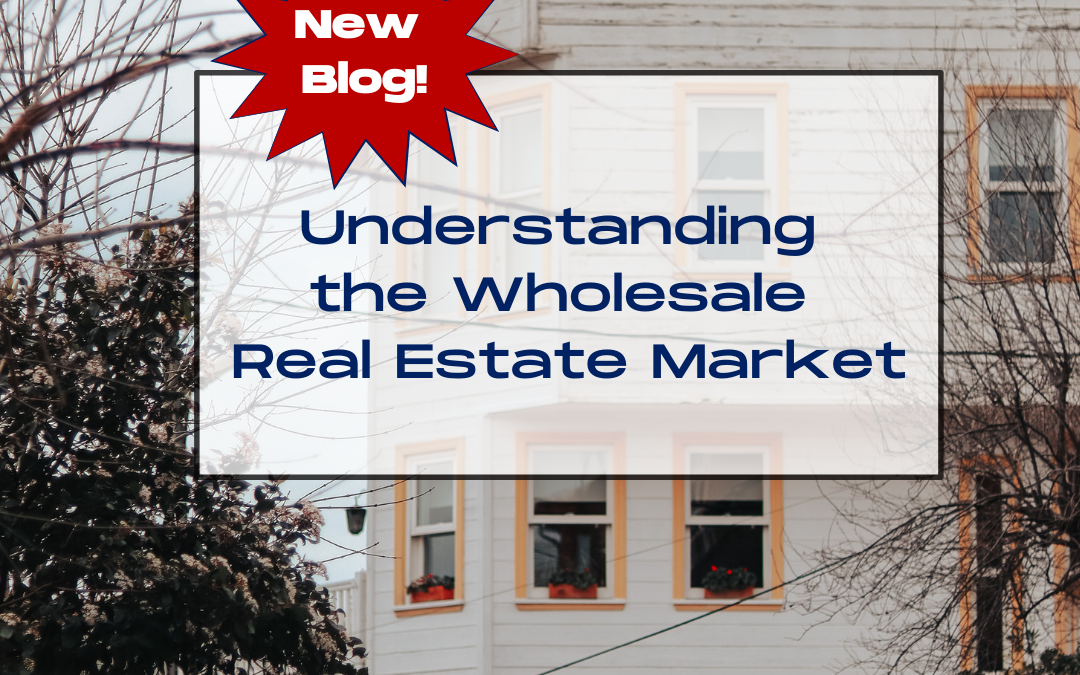 Real Estate Wholesaling is a process that involves three different individuals or groups - the seller of a property, the wholesaler, and the end buyer. The wholesaler does not actually purchase the property, but rather, acquires a contract from the seller and then...