So, what should’ve been only a 2-day trek to Jonesboro, AR turned into a whole week.  Before we left Calrose, TX we were having some RV troubles.  It kept just shutting off while were driving or not starting.  So after much trouble shooting and hours of looking on forums, Kurt decides it might be the air filter because it was filthy.  When we did our oil change and maintenance in Washington state, they didn’t have the air filter, due to supply chain issues.  So, after calling around to many different auto parts stores, we finally located one near Dallas and changed it out.  They are absolutely massive like 3 to 4 feet long and 18 in wide and you should have seen me trying to corral this into our car.  I wasn’t a fan of the price either.

When the RV starts doing it again, we realize that wasn’t the problem.  We were able to make it an hour down the road and it broke down again, after about 30 min we got it started again. We take off this time and only make it like 20 mins.  So we go through the same steps we did last time and it takes about another 30 minutes before we get it started again.  When it happened the 3rd time, I suggest pulling off at the next exit to see about getting into a shop.  Praise the Lord, we literally made it to the parking lot of the diesel mechanic shop.  Unfortunately, it’s closed.  Thankfully our home travels with us so we just set up and go look for food.  That’s when we realize where we are, we broke down on Route 66 in Shamrock, TX, population 302 counting all the stray dogs and cats 😉

This of course made me think of my younger brother who had passed away.  Ronnie loved all things Route 66. So, we decided to explore, and wouldn’t you know it we found the vehicle Disney used in the cars movie for Doc and Luigi’s gas station.  It was very cool.  It was not so cool when we found out that apparently, they don’t grow grass in Texas they grow massive goat heads and chiggers.  If you haven’t been introduced to them, don’t worry, you’re not missing anything.  So poor Blue dog tried to go potty, but his paws got so filled with the goat heads he started whining because he had to pee so bad, but he couldn’t put his weight on them, it took us a few minutes to figure out what was happening.  Then when I was out in the grass in my sandals, I got the introduction to chiggers.  I got back to the RV and my feet were covered in all these little, tiny painful itchy bites. The whole town of 302 didn’t take long to explore, but there is some great history there.

The mechanic gets back to us with good news and bad news.  Good news is he thinks it’s the alternator.  Bad news is he can’t get it until Tuesday.  We broke down Friday night.  He had to call around to dozens of shops and parts stores to find it because of course it’s a specialty one.  After he locates one it is after hours so he can’t get it shipped until Monday, so he’ll have it Tuesday.  So, we get to explore the area for another 3 days.  Thankfully we have food, shelter, and internet.  We find a great local church and spend Sunday afternoon getting to know a great couple from the church.  It was a fantastic way to make new friends and spend the day.  Well Monday rolls around and we find out the alternator won’t be there for another week.  So, when plan A fails you move to plan B.

Kurt finds a shop over an hour and half away in Amarillo, TX that is willing to squeeze him in and they will rebuild our existing alternator.  Him and Blue dog jump in the car and head for Amarillo.  You’ll never guess what happened next…

Four ways to save on your income taxes part 2

The third way that President Trump is able to not pay income tax or as much as people feel he should is by investing and having his income come to him in the forms of passive income. There's a difference between passive income and active income. Active income is what...

Diary of a Remote RV investor Episode 32—What Buffalo?

As you can see by the picture, Blue Dog, also known as RV security, is rip roaring and ready to go after working hard in Jonesboro and ready for a break to go chase something or chew on new sticks.  We take off to head to Custer, South Dakota to go explore...

Some people are completely lost and cannot understand why a multi-billionaire like President Donald Trump doesn’t pay as much income taxes as they think he should.  Here are the top four reasons that he is not paying as much  income tax and there are... 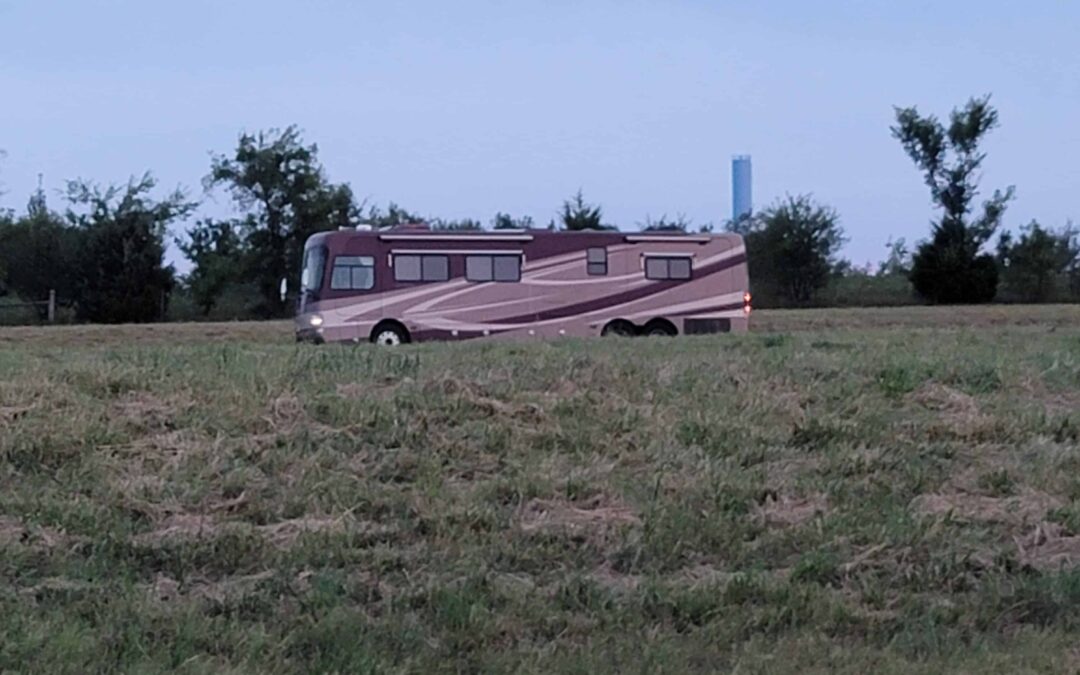 So, we finally got to leave Texas and on our way to Jonesboro, Arkansas and only get as far as Oklahoma City, when it happens again.  Yes, the RV breaks down again and it is the same thing we thought we just completely fixed in Shamrock, only it’s not.  This... 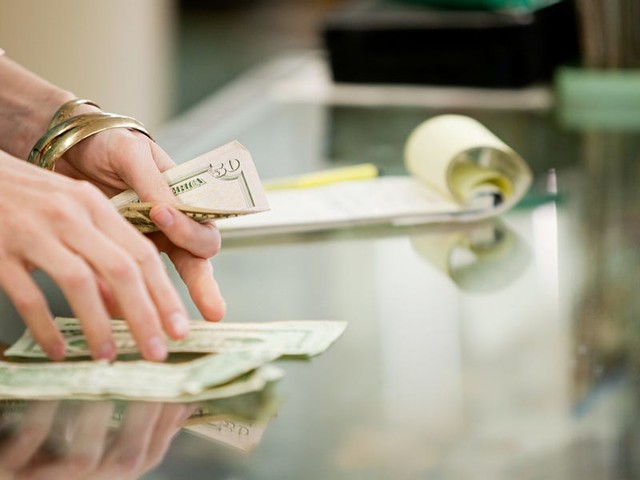 It’s 2022 and we have Google, Alexa and GPS systems to tell us just about anything we want to know, but those systems are only as good as the information they can connect with or as good as the question asked.  You see if you ask the GPS system, how to become...